om nortom al urn to the laughter V. 篇章結構 possible (A) and especially the Irish people (B) The shamrock is a green plant with three leaves that many people consider to be a lucky sic in his charm. (C) A patron saint is someone who makes extraordinary contributions to Christianity in certain 新試題 areas. (D) Food and drinks are often dyed an edible green color to showcase the uniqueness of this LOODUS Hof it more e and mico ping tradition. (E) However, it is thought that in fact there have been no snakes in Ireland since the last ice age. Every year around March 17th, you will see a lot of people in green outfits marching out on the street. It's the annual St. Patrick's Day! Who was St. Patrick? Why do people all wear green? And what do people do on this day? Let's find out. St. Patrick is one of the patron saints of Ireland. 1. These include churches, occupations, or even countries. There have been many patron saints in the long history of Christianity, and St. Patrick is one of them. He is honored by people around the world, 2. due to his many contributions to Ireland. TOCH According to several legends, St. Patrick freed Ireland from "snakes.” At first, people thought that logog otoplo St. Patrick got rid of a giant snake for the people in Ireland. 3. As a result, people speculate that the OS tor "snakes,” which St. Patrick banished from Ireland may, in fact, have been worshipers of “snake” gods. loin toon on St. Patrick banished these false gods for the Irish people and thus was given the title of “patron saint.” drooms As for the green outfits that people wear, the most common symbol of St. Patrick's Day is the shamrock. 4. Many choose to wear green clothes on this day and bring Irish-related items to the march, such as the flag of Ireland or Irish brands of drinks. Many restaurants and pubs offer Irish food and drinks, including Irish brown bread, beef and Guinness pie, and Irish soup. St. Patrick Day is celebrated in many parts of the world, especially by the Irish communities and organizations. Although people around the world celebrate the festival together, it is not considered a a lot of the countries. Still, people with different nationalities all share the same happiness 全新試題 nily. vite heir ave 5.Tv che ng to re holiday by of the festival. 4. nomore 5. ne 3. 1. 2. a 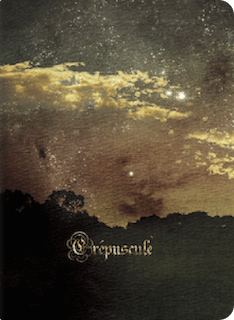 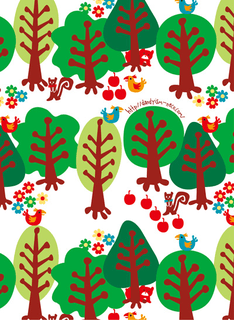