(注)Koishidani =小石谷 (地名) neighbor =隣の人 stay away from~=~に近づかない Sayamaan 佐山ん 名) truck =トラック suddenly =突然 yelling) =大声を上げる on the way back =D帰る途中で When I was a child, I lived ina small village called Koishidani in Hokkaido. I had a neighborSayama-san,jand he was always yelling at me and my friends to stay away from his house and his old truck. He looked very strange for me. day I was in a coffee shop near my school and talked with a friend about my hometown. Suddenly a student next to us talked to me and said, "Are you from Koishidani? Do you know Ten years latet, I became a college student, and started to live in Tokyo. One an old man named Sayama there? He drove an old blue truck." “Yes," I answered. “He's my neighbor. Do you know him?" “I do! OWhat a nice coincidence!" said the student and he told me that three years ago, he, his mother, and his little sister spentadayin the mountains near my hometown. “While my sister and I were playing around the river in the mountains, I cut my left hand. It was very bad and Mom told us we had to find a doctor." But @the bus back to the town didn't come for another four hours. The three decided to walk bac to the town. However, it was very far. “My mother kept telling me to be all right, but I knew that she was really worried." “Just then, a small blue truck came up the road in front of us. Mom stopped the truck, and its driver was Sayama-san. She told 3what happened, and asked him to take us into town to see a doctor." “He told us to get in his truck, and that there was some ice for my hand in a box." The student told me that he could not remember much about the trip to the doctor. However, when he finally walked out of the doctor's room, Sayama-san was sitting with his mother and sister to take them back to Koishidani. So, they could catch the last train home. On the way back,Sayama-san told us that he had a neighbor named Aki around my age. OSo you are Aki, right? When you see Sayama-san again, tell him that my left hand is fine now, andIm studying piano." “Tll ©do that," I answered. Our school is large, and I never met the student again. ButI saw Sayama-san again. ©I see him with new eyes now, and I am glad I have a neighbor like him. 1 下線部のが表す内容として最も適当なものを, 次のア~エから一つ選び, 記号で答えなさい。 ア なんて美しい景色なんだろう! ィ なんてきれいな貨幣なんだろう! ウ なんてすてきな偶然なんだろう! エ なんてひどい事故なんだろう! 2 下線部のについて, 4時間もバスが来ないことが分かると, 三人はどのような行動をとろうとした 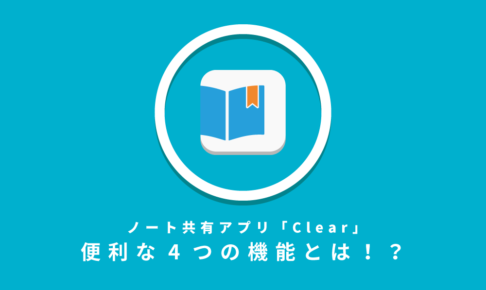 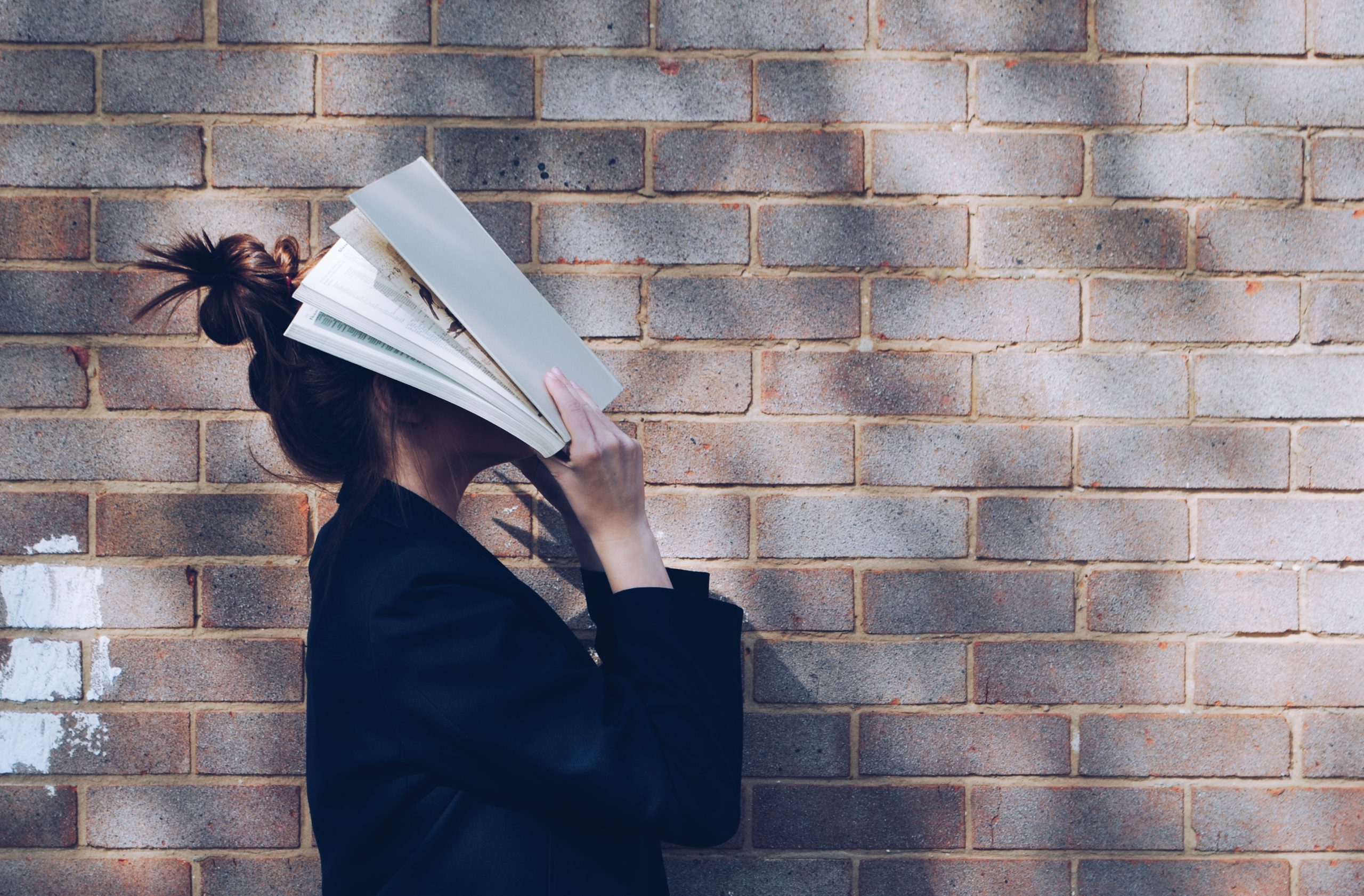 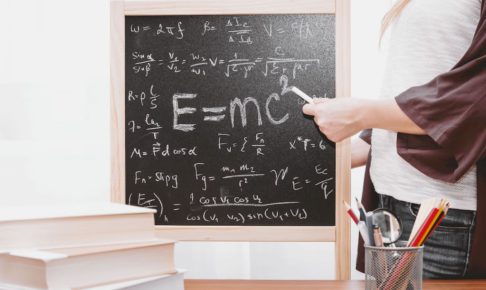