UNUL Tuu llave NU ea hov speculation 10. There has been a great deal of (amazing I was when I saw you win such a close game. (speculate) about the future of the firm because recent sales have been poor. 二、綜合測驗20% even though I have been time traveling for years. Let me tell you about a few of the 11. I have made. When I first realized I 12 the magical ability to go back in time, I couldn't wait to use it. There were so many 事件 historical events that I wanted to 13. for myself. The first one I went to see was the Great Fire of London in 1666, when the whole city was 14. and in total chaos. It was a scary but unforgettable day, 15. my life was under threat for a short while. even 16 another occasion, I found myself in the middle of the terrible Battle of Gettysburg during the \merican Civil War. That experience showed me the real and awful aftermaths of war, which I 17. about nly in books before. You can imagine such events, but unless you have seen them with your own eyes, their fects will always be 18. your imagination. Since that day, I have been very careful when I make use 19. my ability to travel through time. For now, I have no plans to go and see 20. battle. In fact, I'm interested in the past. Maybe I'll take a look at the future instead. 11. (A) aliens (B) Eth a 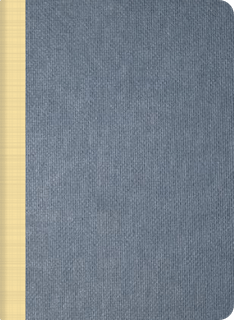 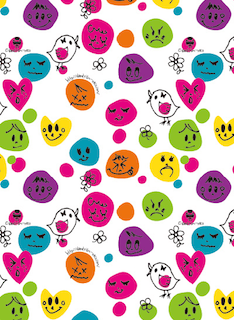